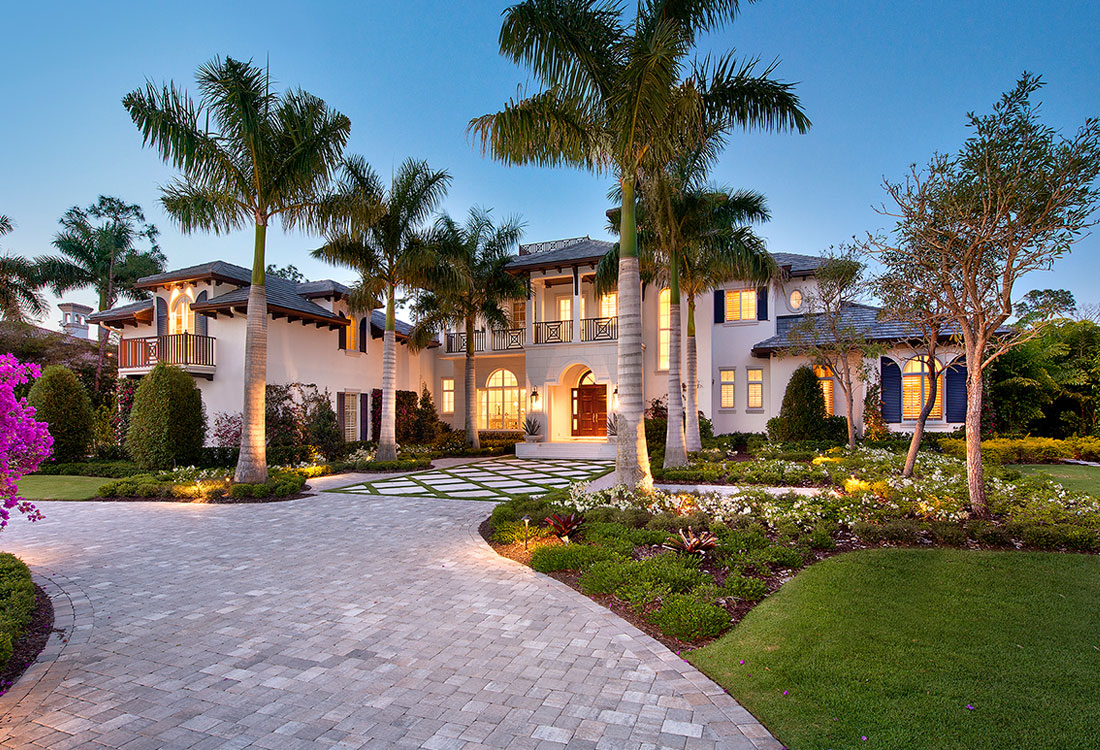 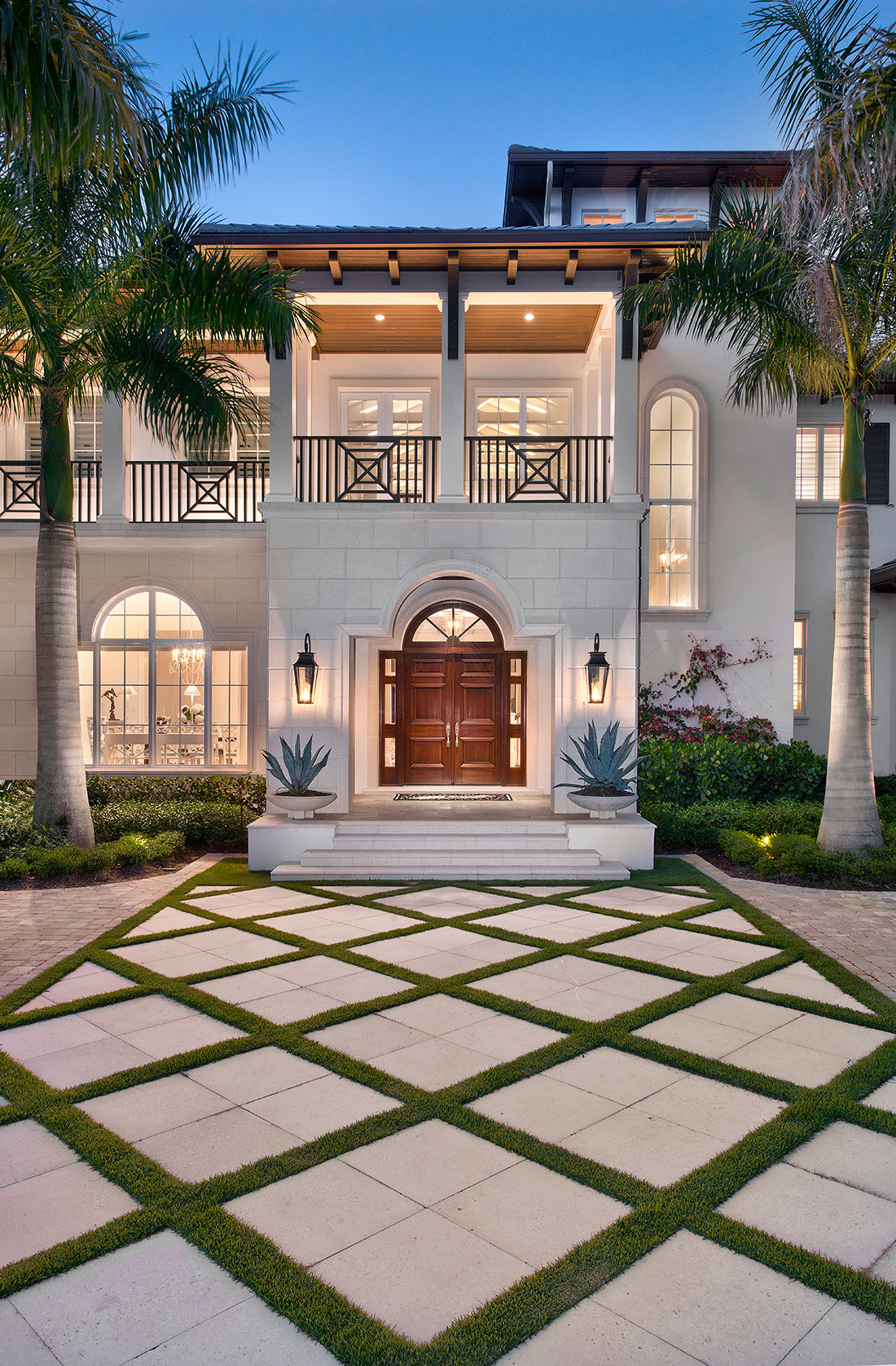 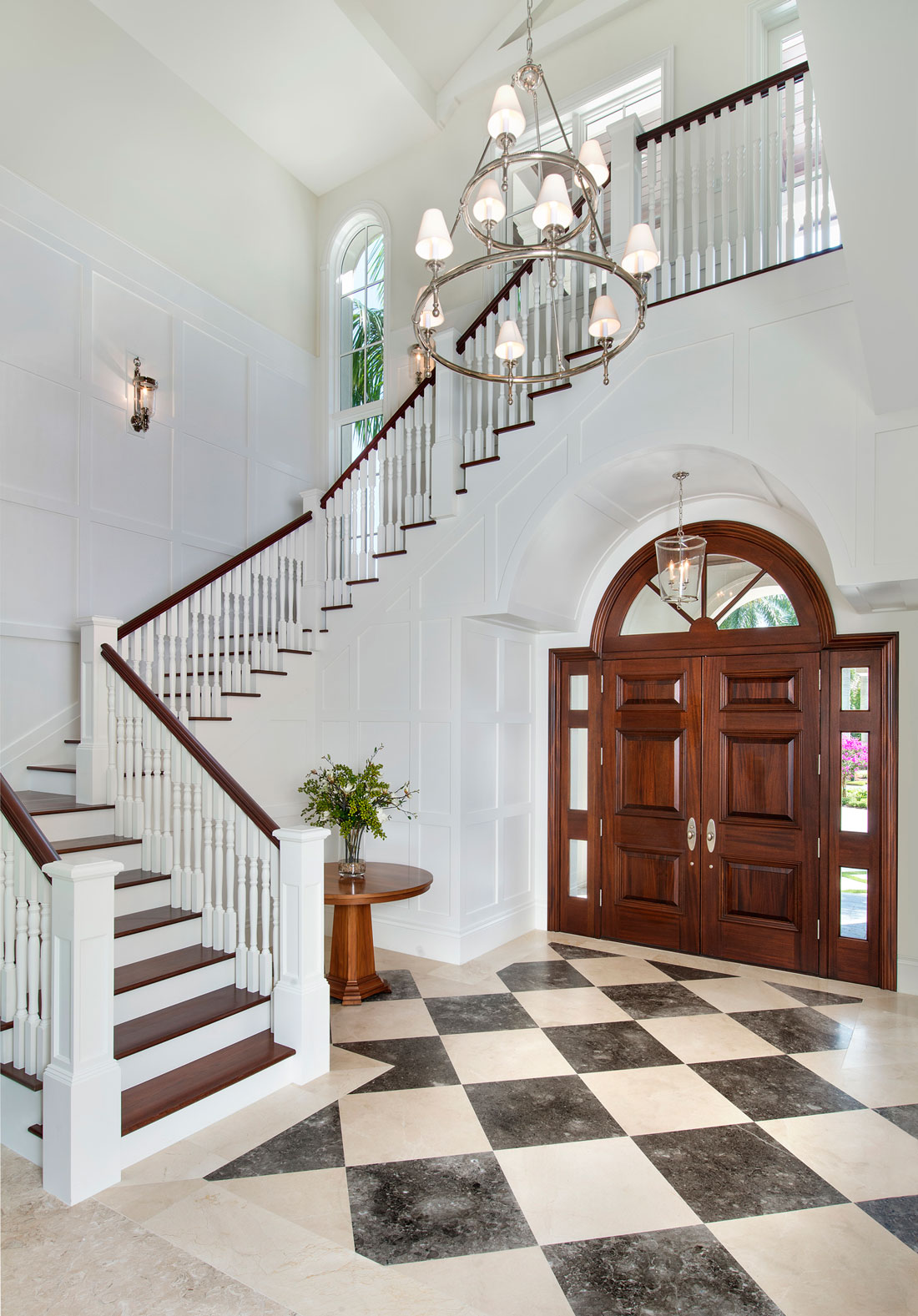 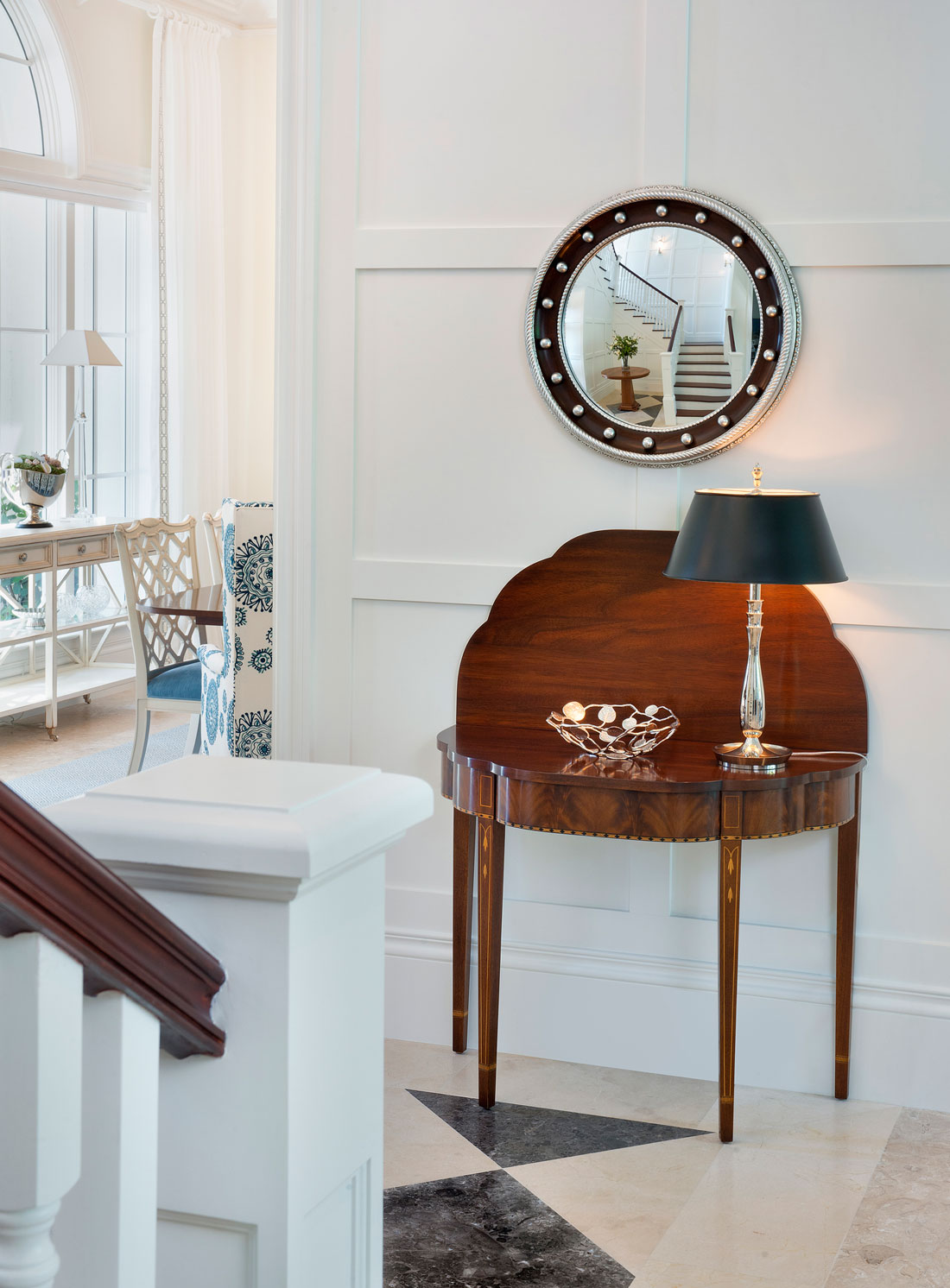 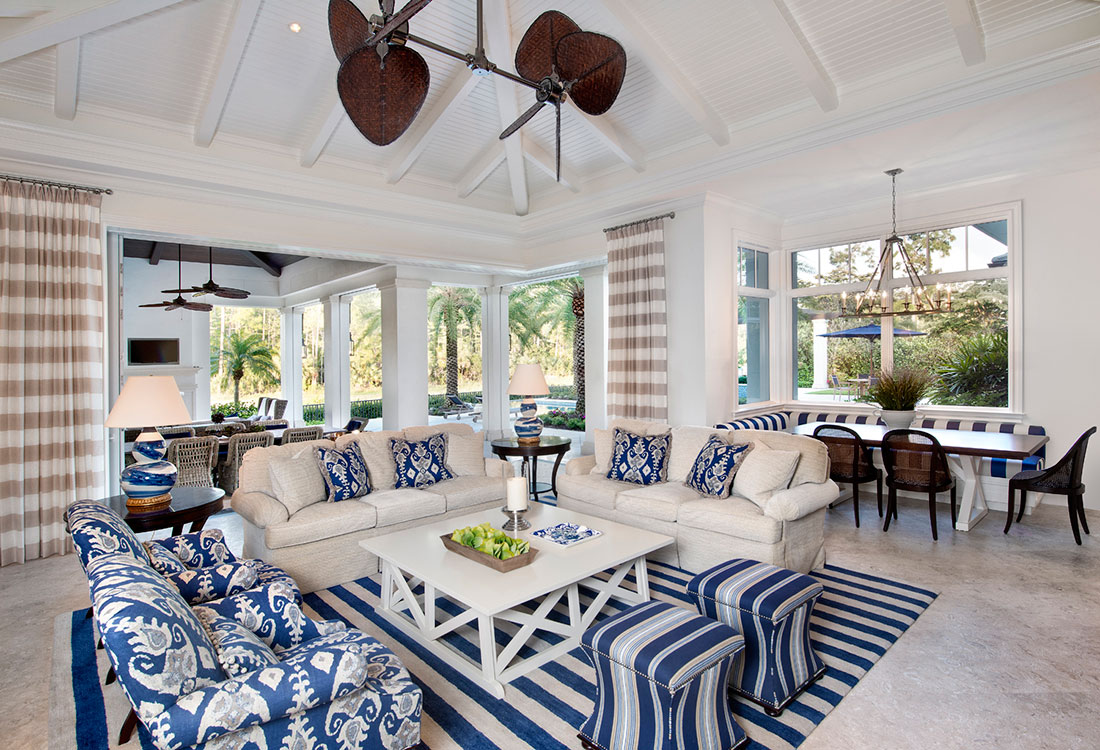 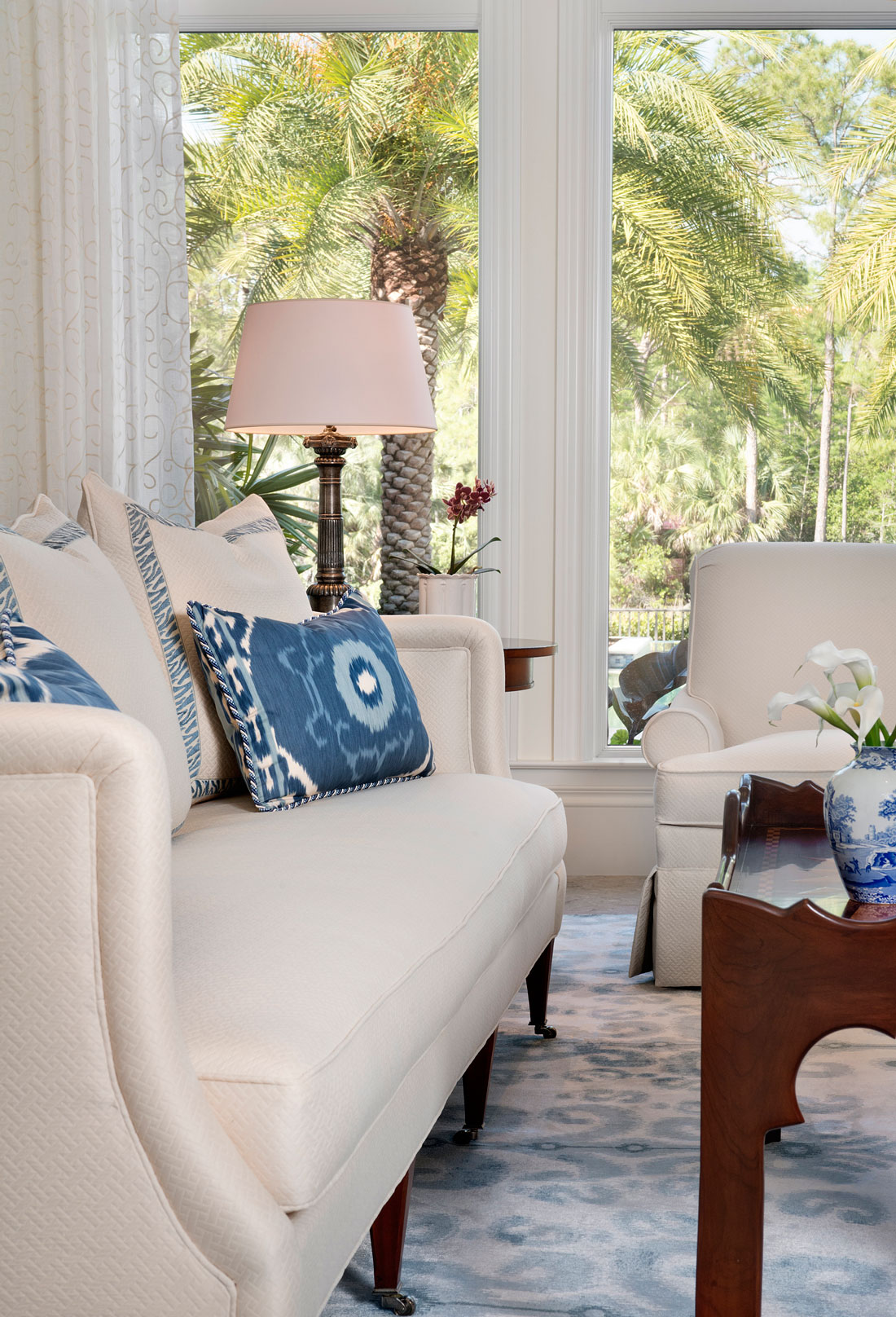 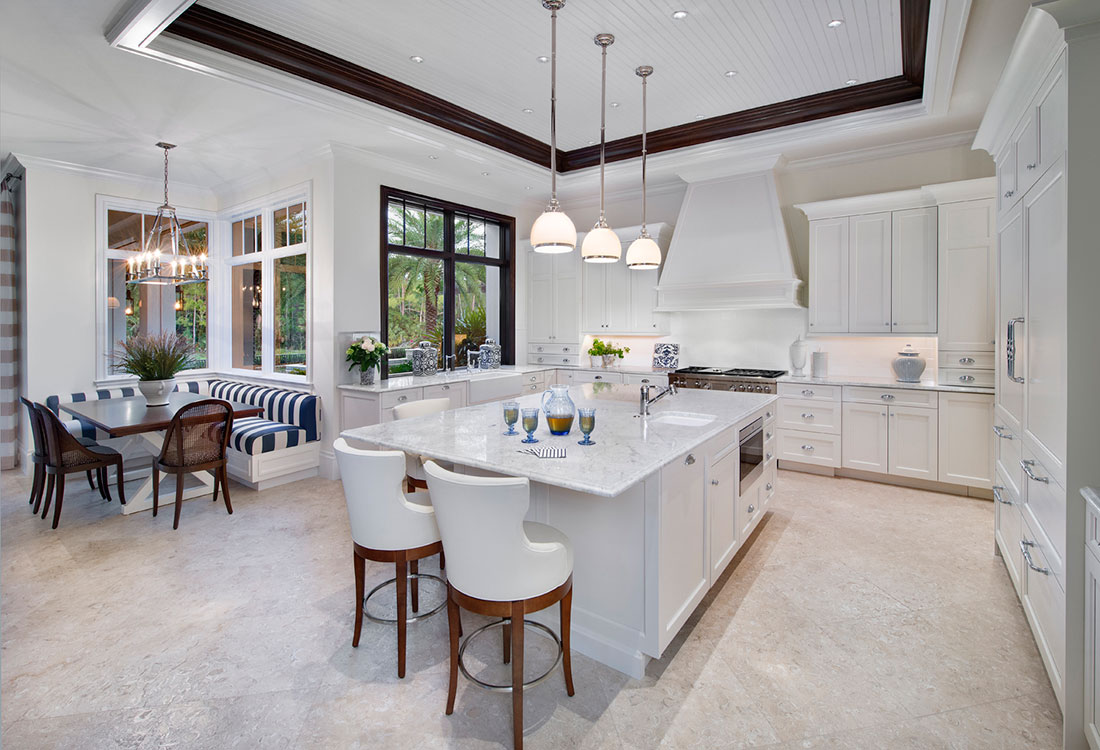 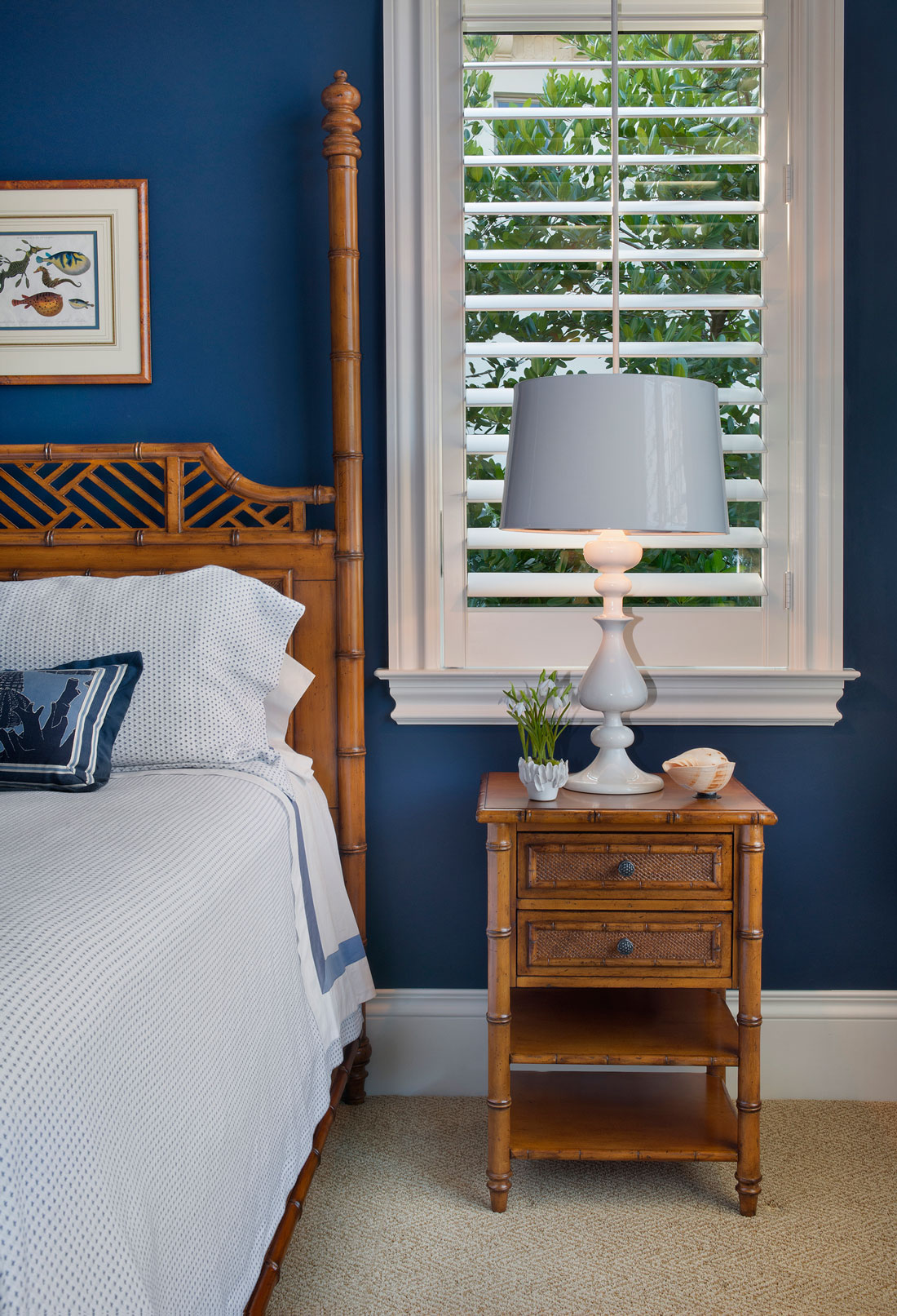 I didn’t want this home to be typical British West Indies Transitional, so instead, I created an authentic depiction of a British West Indies design infused with an English sensibility. Most of the early plantation homes or manor houses in the British Isles were inhabited by woodworkers and tradespeople – all trained by the English. Some brought their own furniture, while others had it made there, but it was all influenced by the British design ethic. This home really represents the British Islands – if you visit those islands today, the furniture is what we have represented in this home. ~Joan Simonsen-Hickok